US President-Elect Joe Biden’s hopes for Australia to be the innovation hub of the southern hemisphere have been realised if our burgeoning fintech industry is anything to go by.

Mr Biden said he would like to see Australia grow to be a regional innovation hub and leader when he attended the 2016 US-Australia Business Roundtable discussion as the US Vice President.

He said Australians had grit, determination and a willingness to lose, which are key drivers encouraging innovation, growth and development.

Since Mr Biden revealed his vision for Australia, the local fintech industry has emerged as a powerhouse for breakthrough technology. Not only is Australia now a leader in the alternative finance market in the Asia-Pacific region, we have cemented ourselves as major players on a global scale.

The EY FinTech Australia 2020 Census found Australia’s fintech industry is one of the world’s most important fintech ecosystems.

“The industry is continuing to grow and envisioning a future where fintech becomes Australia’s innovation infrastructure,” the census report said.

There has been a five-fold increase in the number of Australian fintech companies in the past five years, according to Statista. This proliferation has been buoyed by consumer demand. The increased adoption of consumer digital payments and transactions was heightened during the COVID-19 pandemic.

Mr Biden’s endorsement of Australia’s potential bodes well for the many local fintechs planning to expand in the US.

Australian disruptors (such as Altassian and Afterpay) have successfully expanded into overseas markets. Fintech Australia reports 88 per cent of Australia’s 800 fintech companies are poised for international expansion.

It is an exciting time to be involved in financial technology, with competition driving innovation.

As an industry, we really are making our mark in the region and the international stage.

There really is a rush to discover the next big thing in payments and push it to market, all the while updating and refining the financial services available to customers.

Cirralto’s new payments platform has the potential to rival Afterpay as a fintech success story. Cirralto recently launched SpendaCollect, which allows customers to track, group and batch-pay all invoices simultaneously. The E-invoicing software is designed to stop inconsistent and error-prone practices of handling payments.

Spenda is a game changer for ending late payments and settling debt quickly – which increases cash flow for businesses.

The payments space has a lot of players, with most focusing on the same slice of the market.

The payment technology we have created, coupled with our strong software as a service (SaaS) products, allows us to focus on the business-to-business (B2B) market, which has very few advanced payment competitors.

With more Australians embracing fintech solutions for debt recovery and payments, there is immense pressure to seize the opportunity and gain market share.

There is a tremendous amount of wheeling and dealing at the moment, with takeovers, mergers and cooperation involving banks, the big global players and the many start-ups.

Visa’s head of innovation and partnerships for Australia Anthony Jones said as the levelling of the financial services playing field continues, there would be greater momentum in fintech collaboration.

The intense competition and collaboration is also contributing to Australia’s overall economic recovery. The 2020 Census found 88 per cent of Australia’s fintechs intended to expand in the future beyond the next 12 months.

Cirralto’s rapid expansion in the past year shows no signs of abating.

We started as a group of app developers in Perth and now have a presence across the country.

In the past month we have employed 15 people and are actively recruiting for a range of software developer roles.

The 2020 fintech census said the post-COVID rebuild would be advanced by fintech initiatives and expansion.

Australia is expected to continue to lead the world in accelerated financial services, innovation and transformation.

According to FinTech Australia, there are more wins on the way and Australia is well placed to take advantage of the fintech revolution and world-wide innovation boom. 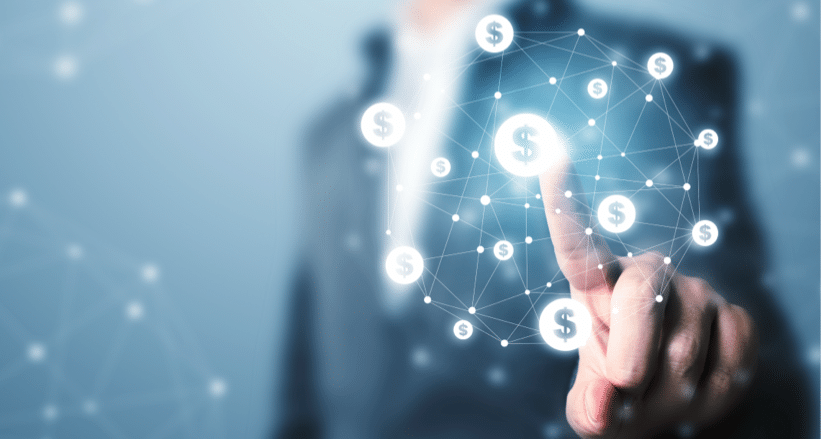 Future-proof your business with digital tools and integrated payments

With measures such as the Federal
Government’s JobKeeper Payment
Scheme ending on 28 March 2021,
a slight cooling in the country’s
economy wouldn’t have been a
surprise. However, that hasn’t been
the case. 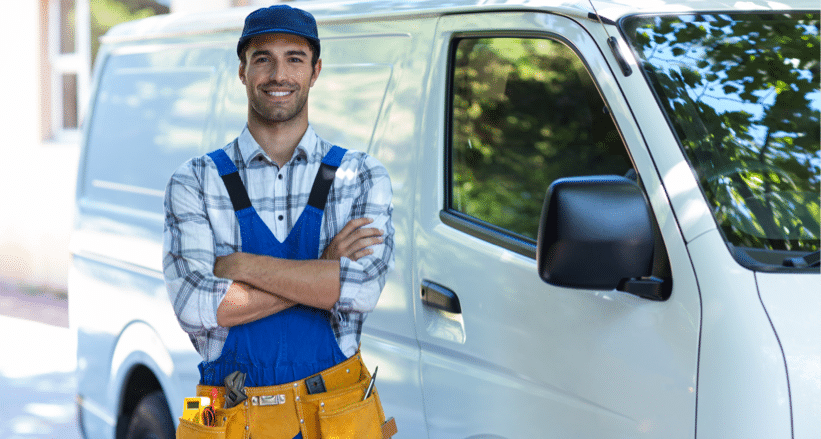 Get organised, get paid and grow your business: Introducing Spenda’s service management solution

Services-based businesses require many systems to run smoothly. From bookings and project management, to operations and payments systems, everything can take a lot of time to organise and manage, so it’s critical you have systems and processes that enable you to deliver a smooth customer experience, and get paid on time. 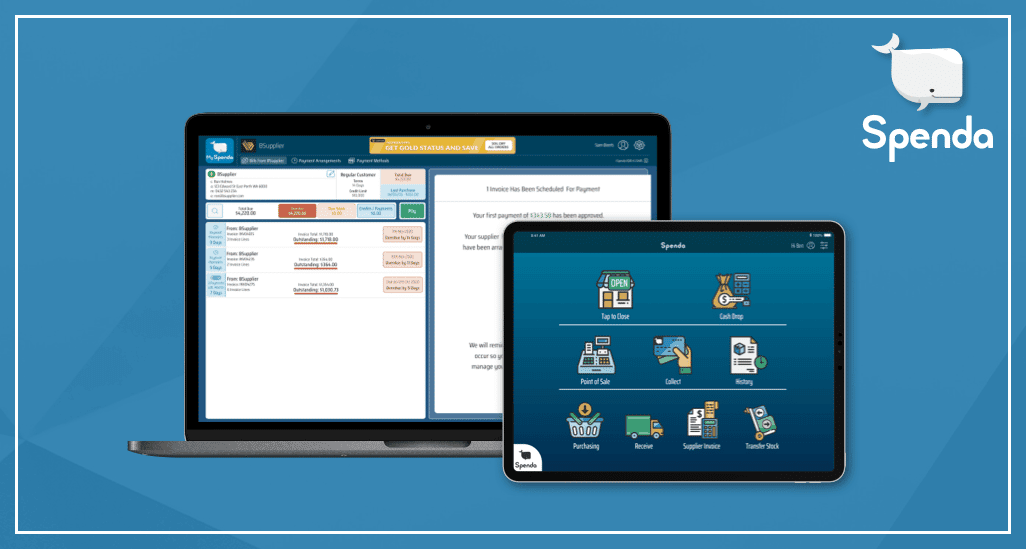 You might have heard a bit about Spenda and perhaps you are keen to learn more? Or maybe you have recently discovered our business? Either way, we thought we’d dive deeper into who we are, what we do and how we help businesses excel so they can trade faster and most importantly get paid quicker.